Geico, Energizer, Pillsbury and Planters are all powerful, almost universally known brands. But why? The products those brands represent – insurance, batteries, etc. – aren’t particularly eye catching, and all exist in crowded marketplaces.

The clue may lie in something else these brands have in common: mascots. Mascots help brands to set themselves apart from the competition by increasing brand awareness, associating a (literally) friendly face with the brand, and, in doing so, enabling the public to form emotional bonds with their brand.

In our flooded market (and pop culture sphere), mascots can personify a brand’s traits: the Geico Gecko keeps things light and easy, embodying how simple it is to get insurance through Geico; the Energizer Bunny keeps going, just like the batteries it hawks; the Pillsbury doughboy is soft and warm, just like it namesake dough; and Mr. Peanut is the classiest and most sophisticated snack on the scene, just like Planters original cocktail peanuts. All of these mascots act as a single visual that completely defines its parent brand. 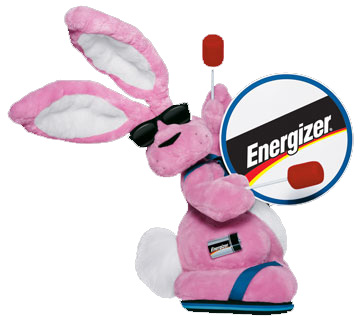 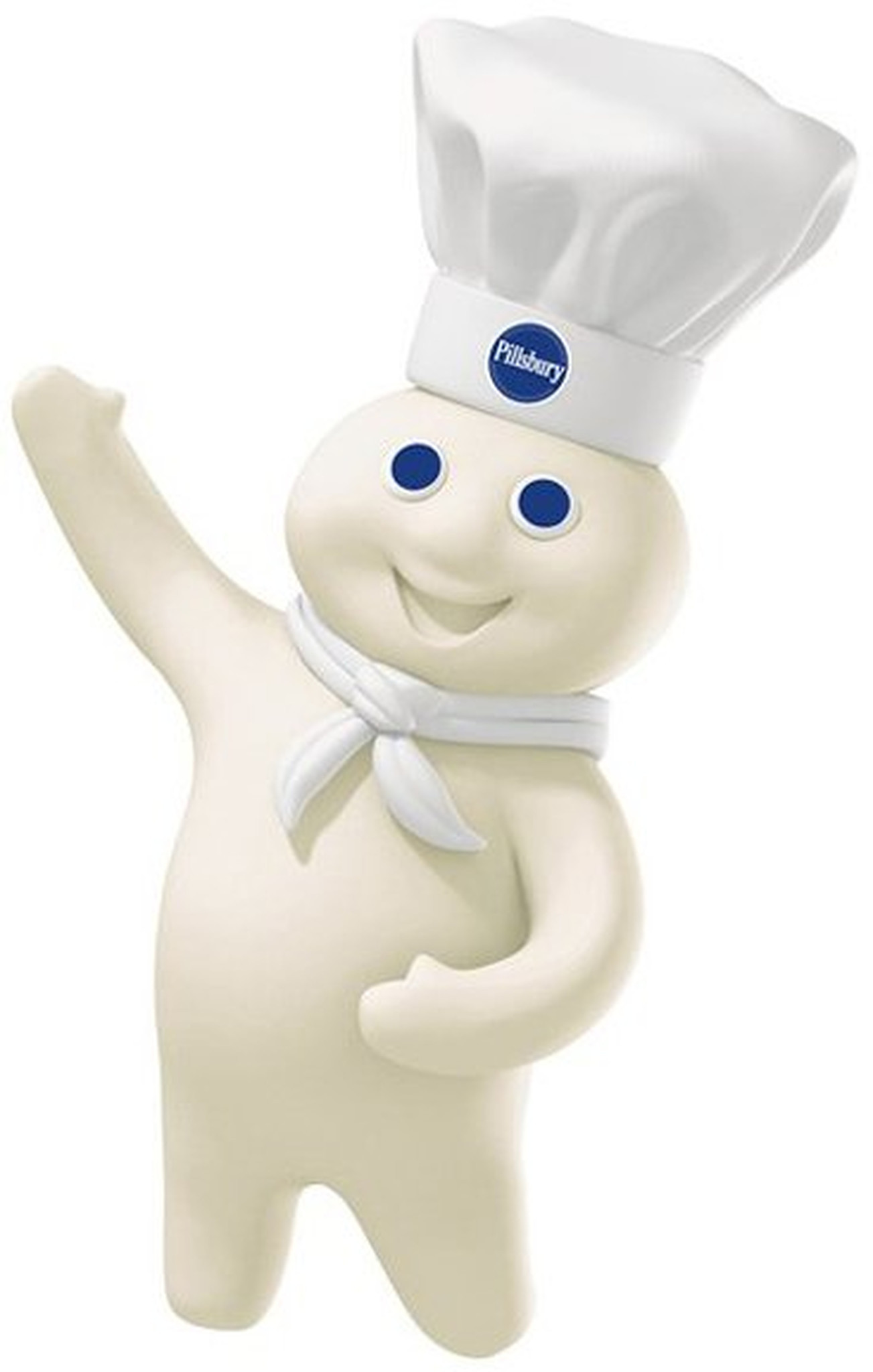 Mascots as we know them are a fairly modern concept. In fact, the word ‘mascot’ originates from the French term ‘mascotte’, or lucky charm. The history of mascots can be traced back to Yale in 1890 when a football student-athlete fell in love with a local blacksmith’s… french bulldog. He began to bring this ugly yet lovable bulldog, “Handsome Dan”, to all of the Eli’s games as a good luck charm.

More than a century later, mascots continue play a very important role in the world of sports branding. They are brand extensions that provide fans something (or someone) to love and support whether or not their teams are winning games.

Is it overstepping to call the city of Philadelphia a mascot mecca? We say no. In 1978, our city gave birth to the Philly Phanatic. The Phanatic defied all standards of what mascots could and should be. His nonsensical appearance immediately won over the hearts of fans in Philadelphia, and across the country. Today, the Phanatic is often cited as one of the most successful and recognizable mascots in all of sports, and is credited with helping the Phillies build a passionate, consistent fan base.

The Phanatic’s influence didn’t end on the diamond: with the assistance of the original Phanatic, David Raymond, Philadelphia continued its legacy of mascot innovation with the unveiling of the one and only Gritty. In September 2018, the Flyers debuted Gritted, who promptly broke the internet, taking the sports world by storm. In an interview with Adweek, Flyers executive Shawn Tilger – the brains behind Gritty – noted that “Gritty’s quickly become a household name, I love the number of non-hockey people who like him. It’s transcended just what goes on the ice. People can’t name players, but they can name Gritty.” In the midst of on-ice challenges, the Flyers would have struggled to attract such attention, and increase their reach so significantly, without developing and implementing a fresh creative idea (like Gritty) into their brand strategy.

This article is Part 1 of our series on how mascots and branding play into marketing. Check out Part 2, which takes a deeper dive into Philly’s finest: Gritty.

Need help creating a Gritty of your own? Contact us here.